By: Major News Channel
In: News, News/Canada/Ottawa
With: 0 Comments

​A judge delivered her decision Monday and found Guillaume Donovan and David Foucher not-guilty of sexual assault after a trial earlier this year. The two men were charged after a woman accused them of forcing themselves upon her following a Gee-Gees away game in Thunder Bay in February 2014.

The U of O suspended the entire men’s hockey program for the 2014/2015 hockey season following the allegations and created a task force to counter sexual violence and harassment on campus. Advocate Julie Lalonde was brought in as a consultant with the group and carried out mandatory training with first-year law students on sexual violence prevention.

“Every time we see a high-profile sexual assault trial result in an acquittal it sends women back 50 years,” said Lalonde. “An acquittal like this is certainly not going to encourage more women to come forward that’s for sure.” 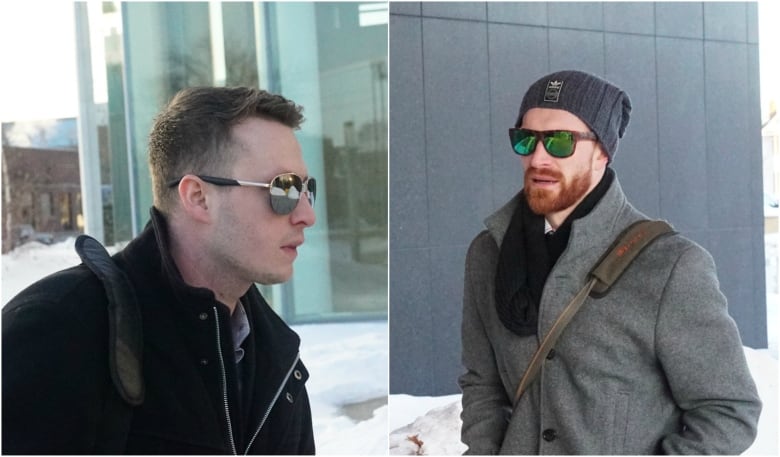 During her verdict, Judge Chantal Brochu described what happened in Thunder Bay the night in question as “a circus.” She said Donovan and Foucher have nothing to be proud of that night and “certainly didn’t act like gentleman.” But what Brochu heard in court didn’t meet the bar for criminal conviction, she said.

The judge also said there were inconsistencies in the complainant’s testimony and she had doubts. The accuser cannot be named due to a publication ban.

One team member had met the complainant in the case online that night and they ended up returning to his hotel room and began having consensual sex.

She alleged they were interrupted when two of his teammates entered the room and one of them was naked. She said both men forced themselves on her.

Lalonde believes one of the major issues throughout the case is “third-party disclosure” – when someone’s sexual assault is reported by someone else.

Both defence lawyers attacked the woman’s credibility and pointed to how her story changed from what she told the friend who picked her up from the hotel, to her police interviews and court testimony.

Julie Lalonde says high-profiles acquittals such as this one set women back 50 years. 0:43

Lalonde pointed out that it can be difficult for victims who experienced traumatic events to remember every detail of what happened in the exact order it took place.

“We have this belief that someone’s ability to tell everything from A to Z in the perfect order is a sign they are telling the truth,” said Lalonde. “In fact, it’s usually a sign that what they’re telling is scripted.

She’s now worried that because one woman didn’t get a conviction that the narrative will become that victims “are liars.”

She still believes the work the U of O did to create a campus-wide policy on the prevention of sexual violence and train students on bystander intervention will make a difference.

“There are key, really important things that come through, legacy pieces will outlive this trial that to me are bigger than the trial,” said Lalonde. 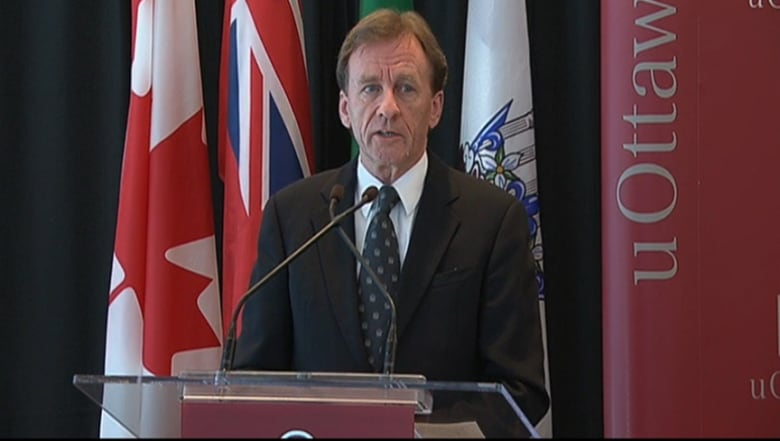 Others say the legacy of this trial leaves is concerning.

“It underlines the unfairness of having suspended all of the members of the team for the alleged improper conduct of a couple guys,” said lawyer Lawrence Greenspon.

Greenspon launched a $6-million class action lawsuit on behalf of all the other players on the hockey team against their school and its president Allan Rock. He argues the entire team was tarred with the same brush as the two players who faced charges.

“They may not be gentlemen in the eyes of the court but that certainly doesn’t justify from our position, the suspension of all the other hockey players on the team because two of them were not being gentlemanly.”

University stands by its actions

The University of Ottawa said it would not comment on the trial’s outcome.

In a statement, it maintains the school’s decision to suspend the men’s hockey program was the right move.

“The University’s 2014 decision to suspend the men’s hockey program was based on the serious nature of allegations against team members and following the results of an independent investigation into the events in Thunder Bay that illustrated widespread misconduct unbecoming of university representatives. Today’s court ruling has no impact on that decision,” read a statement posted on the university’s website.

The class action lawsuit is still before the courts.